Applicability Of The Consumer Protection Code To Corporate Insurance Agreements

In a recent decision rendered by the Superior Court of Justice in a special appeal (REsp 1352419),
the Consumer Protection Code (CDC) was applied to a corporate insurance agreement.

The Consumer Protection Code is generally applied to legal relations when a consumer acquires or
uses a product or service as an end consumer (article 2 of Law No. 8,078/1990).

In the legal case under analysis, a certain company belonging to the new and used car trade
industry took out an insurance to protect the vehicles kept in its establishment. The insurance
company, however, rejected the coverage of a loss resulting from the theft of a vehicle in the
company’s premises.

The insurance company argued that the service contracting company did not prove the occurrence of
an aggravated theft, since the policy did not contemplate guarantee for simple theft loss.

The services consumer company filed an action for contractual violation resulting from the denial
to cover the theft of its vehicle. The decision applied the consumer law and considered the claim
to be with grounds, but the São Paulo State Higher Court (TJSP) understood that the CDC was not
applicable and reversed the decision.

Based on the stand of the São Paulo State Higher Court, the company could not claim it did not know
the conditions of the policy. The insurance services provider would only be liable to cover the
risks pre‐established in the agreement, with extensive or analogous construction of the coverage
clauses being forbidden.

However, through an appeal filed by the contracting company before the Superior Court of Justice,
the reporting justice Villas Bôas Cueva understood that every natural or legal person that acquires
or uses, as an end consumer, products or services from a certain supplier is a
consumer.

According to the reporting justice understanding, if the company is the end consumer of the
insurance, with no inclusion thereof in the services and products offered, the consumer relation is
clearly characterized.

“The situation would be different if the corporate insurance were contracted to cover clients’
risk, case in which it would be part of the services provided by the legal person and would
characterize intermediary consumption not protected by the CDC”, explained the ministry.

Furthermore, with regard to the coverage of simple theft, the reporting justice understood that,
since the insured person (consumer) is the weakest part of the negotiation, the insurer company
should pass on appropriate and clear information regarding the products and services offered, as
provided for in article 54, paragraph 4, of the CDC.

There are contractual clauses containing provisions of difficult comprehension, which are
considered to be abusive, since the consumer does not have technical and legal knowledge to
distinguish certain differences among technical terms, such as penal types of the same gender
(simple theft and aggravated theft), both crimes against property, said the reporting justice.

Based on the grounds above, the Superior Court of Justice canceled the appellate decision of the
São Paulo State Higher Court in order to recognize the applicability of the Consumer Protection
Code in corporate insurance agreements, sentencing the insurance company to the
payment of the vehicle stolen. 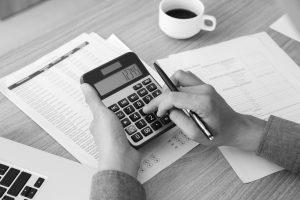 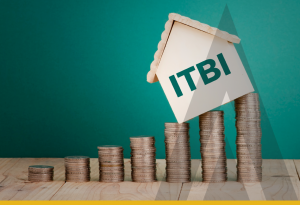 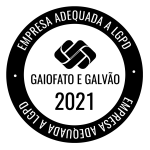